It’s never a good thing for me to write when I’m tired and there’s a chance I’ll want to delete this post in the morning. I was/am thinking about the things that make us who we are, why we write. I was a lonely child. When my sister went to school it felt like I lost my best friend. Then I went to school. I used to make up stories. The number 5 had a crush on 6, but 7 was her boyfriend. I wrote in cursive, making the words prettier than what they meant. My first children were my words. I lived in a time when girls were just becoming more than a decoration. In my dreams I was a person with power. That meant I was a man. Then I met the man I would love, marry and the one I still love. Like everything in life, it’s had moments of great joy, mixed in with everything else. Then there was the brain tumor. For a brief time, I thought I would die, then I decided I would be there for my son, he was four. For all of my life I’ll remember waking up after the nine hour surgery. I was awake but I wouldn’t reply to the doctor when he tried to see if I was okay. I wasn’t ready. I wanted to live but I needed time to decide who was going to wake up. What I learned, is most likely the same thing many people learn in difficult times. I am strong. A stronger person woke up, a person who no longer hated being a woman, a person ready to face being less successful than she had hoped to be. My books may never be the best sellers the fourteen year old me had dreamed they would be, but they’re mine and, grammar not withstanding, I’m proud of what I’m trying to say. Most importantly “Live your life. We all have scars. It’s how we live with them that defines us.” Good night. 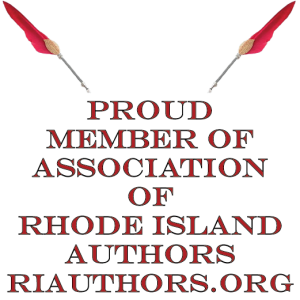